EMF Posts a Win at Waco 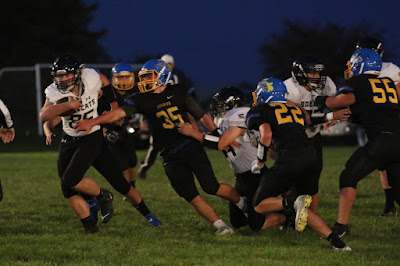 Later in the quarter at fourth and one, Weber followed the line for a first down and a few plays later Zeleny got a fast break and went 30 yards in to the end zone.  14-0

Nebraska Lutheran found the end zone with 2:57 left in the first quarter.  Their two point attempt was intercepted by Dylan Bonds. 14-6.

Casey Jindra sped down the sidelines into the end zone to bring the score to 20-6.

It was Weber in next to tack on eight more points for the Bobcats with one minute left in the half 28-6.

Beethe got an interception with 33 seconds left on the board but the Bobcats couldn't capitalize on it.

With 4:45 left in the third quarter Nebraska Lutheran put eight points on the board 28-14.

Although penalties were tough on the Bobcats they benefited from a double penalty committed by Nebraska Lutheran and gained a first down to get Max Zeleny close enough to add eight points to the scoreboard 36-14.

Nebraska Lutheran recovered a Bobcat fumble and converted it into six points to bring the final score 36-20.

The final regular game of the season for the Bobcats will be at home in Milligan against Cross County. 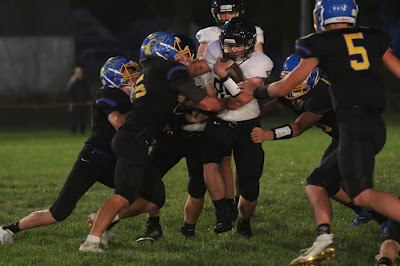 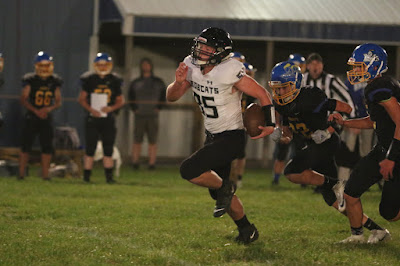 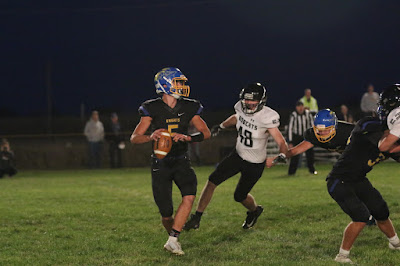 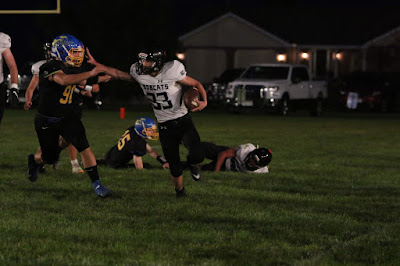 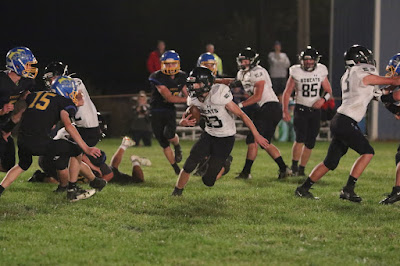 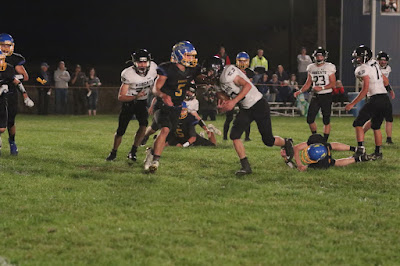 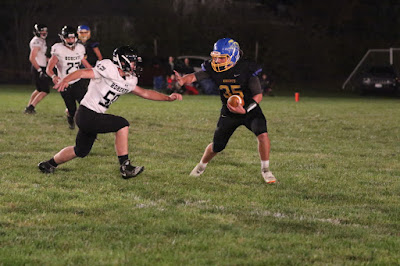 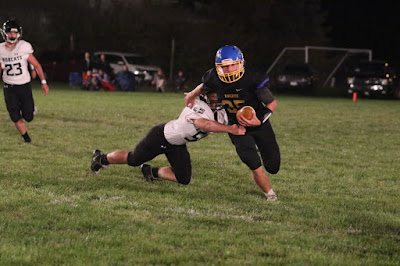 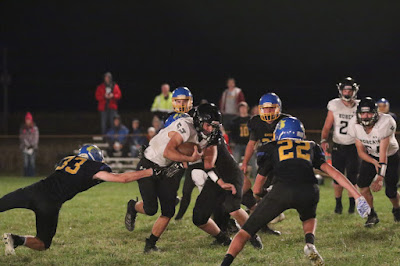 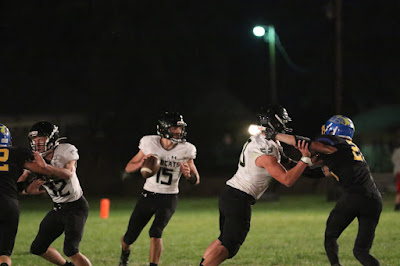 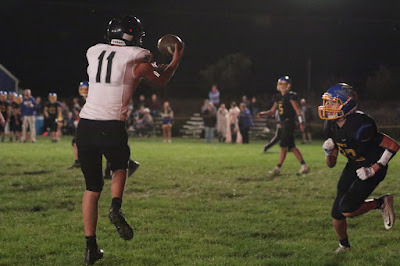 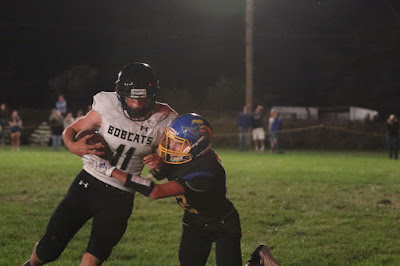 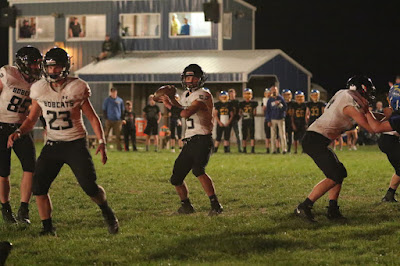 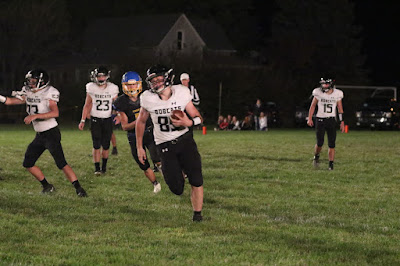 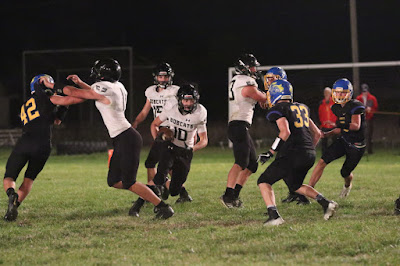