Exeter-Milligan-Friend football starts with a loss 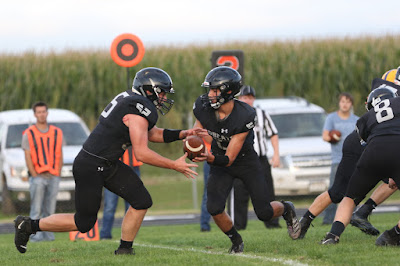 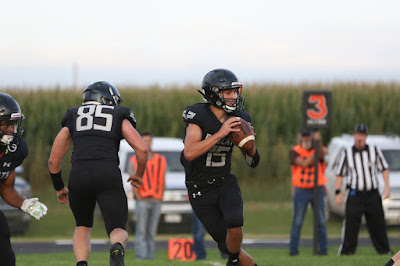 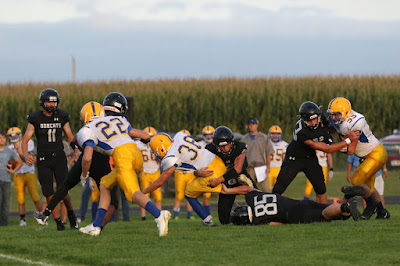 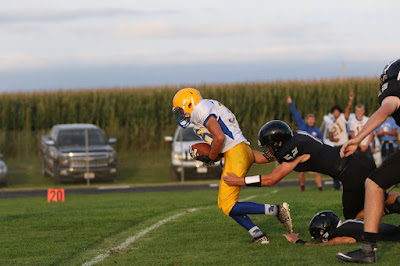 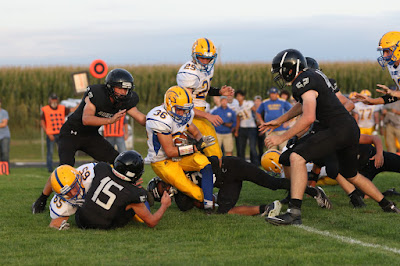 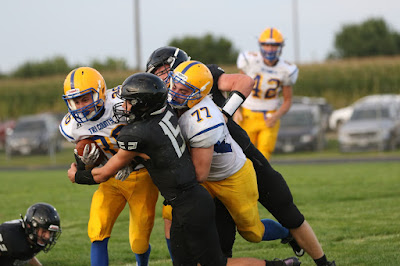 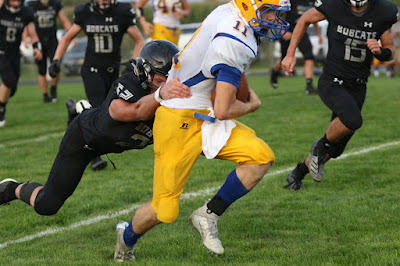 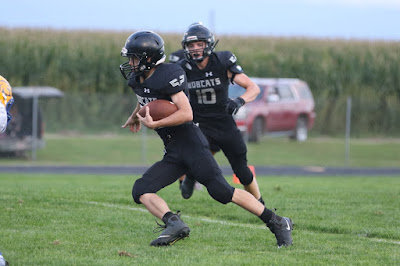 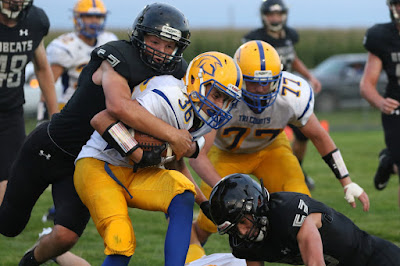 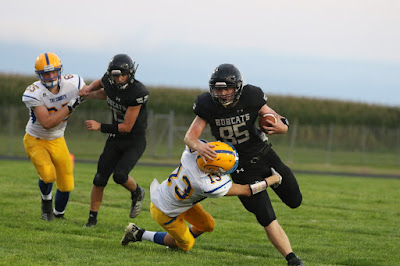 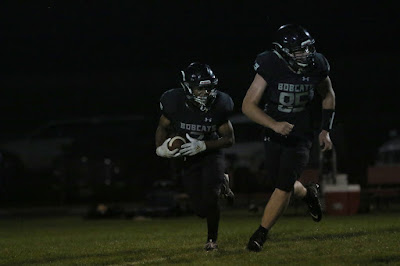 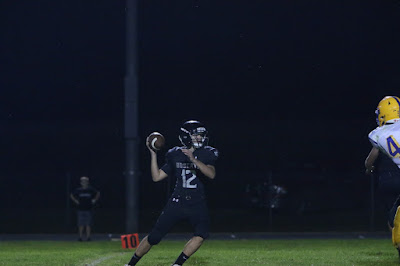 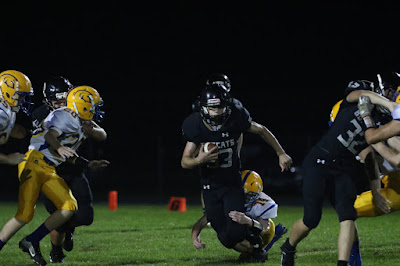 Tri County was on a mission Friday night in Friend.  Apparently their goal was to win while running through the most penalties they could in a game.

Tri County started their second possession with a runner outside who broke loose and made it in to the end zone with 443 on the board.  The conversion pass was successful to #42 Lucas Weise. Score was 8-0.

Multiple off sides gave the Bobcats first down starting with the next possession for EMF.  To top it off the Trojans tacked on a block in the back.

Tri-County brushed off the mistakes and with 509 left in the half sent another ball into the end zone with a two point conversion.  Score was 16-0

EMF marched down the field on a run by Jack Baptista and a Christian Weber pass to Jackson Beethe found the end zone.  The conversion pass failed with 2:57 left in the half it was 16 to 6.

With 104 left in the half the Tri-County QB once again found Weise for a touchdown.  This time the Trojans opted to run the two points in leaving the half 24-6.

A pass interference call against Tri-County didn't help them and after Max Zeleny returned a kick off to the 23 yard line the Bobcats were in good position.  Unfortunately they couldn't convert and the Trojans got the ball.

Tri-County slipped past the young Bobcat defense and went 60 plus yards to the end zone with 10:26 on the clock. The Bobcats denied the conversion and the score was 30-6.

A face mask penalty on the Trojans gave five more yards to the Bobcats and just when they were in scoring position a EMF fumble was recovered by Tri-County.

Although Tri-County made several attempts and punching the ball in at first and goal, a pass interference call dumped them back 15 yards (3rd and 23) and then a ball in the end zone was called back for illegal procedure.  On fourth and 28 Nick Hayek sacked the Trojan quarterback and the Bobcats took over on downs.

EMF headed down the field assisted by the Trojans who were called for roughing the passer. The Bobcats scored six on a Weber pass but the conversion was not good. 30-12 with 7:01 left in the fourth quarter.

The Bobcats had another Weber pass to Chase Svehla midfield.  After a fumble, Beethe retrieved the ball and headed downfield for six points.  Daysan Staskal tossed the ball to Casey Jindra for the two point conversion with 1:27 left in the game.  Score was 30-20.

With 1:02 left in the game Tri-county got loose again and finished a 60 yard run into the end zone 36 to 20. The conversion attempt was stopped.