Exeter, Nebraska— 06/25/2018 — The Board of Directors of Generations Bank, Exeter, Nebraska have announced the advancement of staff members Matt Rathjen as Chief  Lending Officer, Sharla Dinneen as Vice President of Operations and Amy Emshoff as Chief Financial Officer. 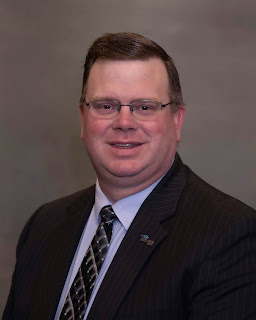 Rathjen, a native of York, Nebraska, joined Generation Bank in 2016.  Matt has more than 15 years of banking experience.  Matt earned a bachelors degree in Animal Science from the University of Nebraska in Lincoln and is a graduate of the Nebraska Bankers Association Advanced School of Banking. Matt holds leadership roles with the York-Hamilton County Cattlemen and the York County Agricultural Society.  As part of his responsibilities, Rathjen is responsible for overseeing the bank’s loan portfolio.  Matt and his wife Wendy have four grown children. 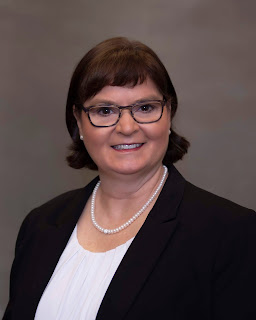 Dinneen has been with Generations Bank for over 30 years and has served as the bank’s Cashier since 2015.  A long-time resident of Exeter, Dinneen is member of the St. Stephens Alter Society in Exeter and is also on the Fillmore County ODEGA Leadership Program Committee.
Sharla will be responsible for the bank operations, cash management and deposit compliance function of the bank.  Dinneen is a graduate of the University of Nebraska, Lincoln and has completed the NBA Operations School.  Sharla and her husband Joe have three grown children. 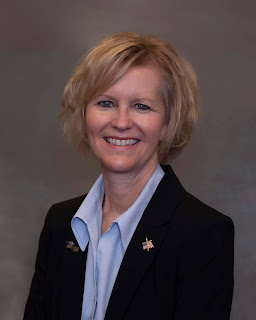 Amy Emshoff, a Certified Public Accountant with more than 30 years experience joined Generations Bank in 2012.   Emshoff is responsible for the bank’s audit and accounting function, including loan review, interest rate risk analysis and human resources.  Amy is active with the American Legion Auxiliary, Trinity ELCA Lutheran Church Council and Exeter Woman’s Club.  Amy is a native of Unadilla, Nebraska and a University of Nebraska, Lincoln graduate.  Amy and her husband Alan have three grown daughters.

Generations Bank, established in 1934, is a full service community bank in Exeter, NE that strives to help their valued customers reach their financial goals by providing a complete line of financial products and services for every stage of life.  For more information, please visit www.connectfnb.com.
Posted by Leesa Bartu at 7:30 AM