Both Exeter-Milligan Teams Lose in Overtime to BDS 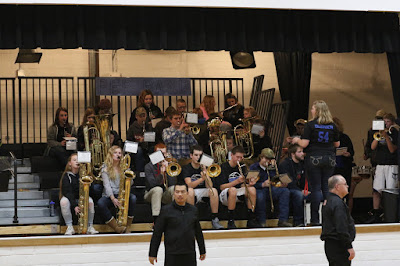 The Exeter-Milligan Band played before each of the varsity games. 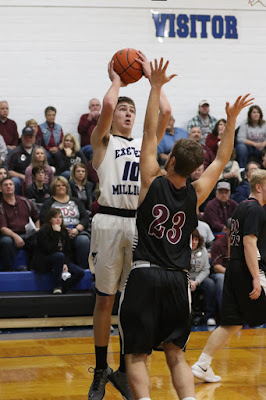 Both the boys and the girls games were very physical basketball games.  The Timberwolves led each match-up until the third quarter when BDS tied it up. The lead changed hands continuously resulting in a tie at the end of regulation for both the boys and girls.  The deep benches of BDS found them on top in overtime in both contests.  Girls final 46-43 Boys final 75-66. Halftime entertainment during the girls game was a free throw contest between principals.  Unfortunately, E-M Principal Laura Kroll, claiming a shoulder injury fell just one basket short of winning the contest. 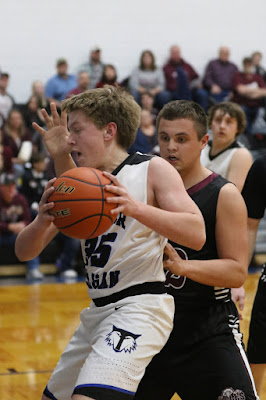 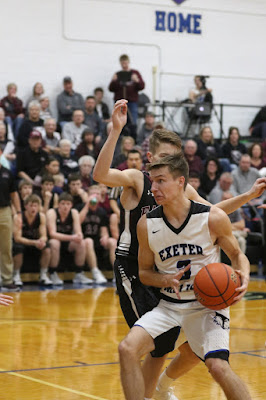 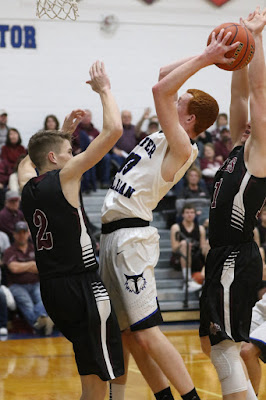 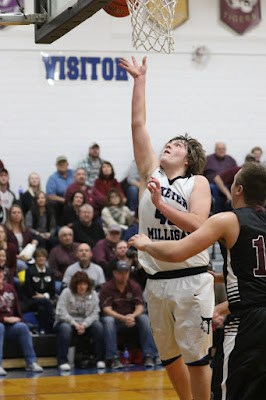 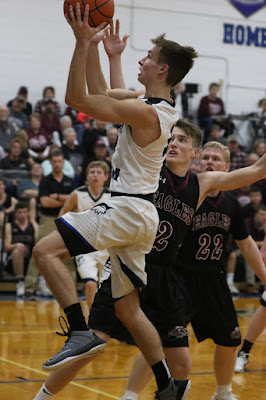 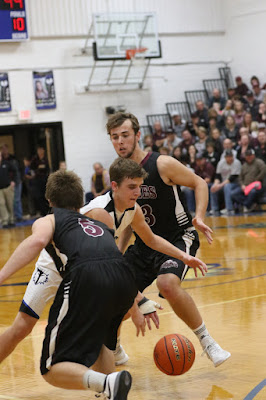 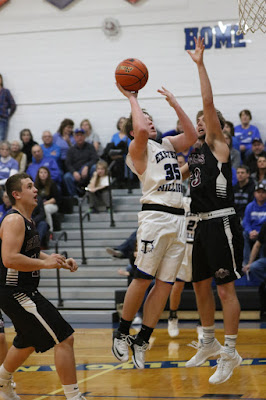 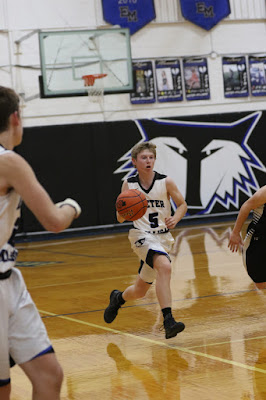 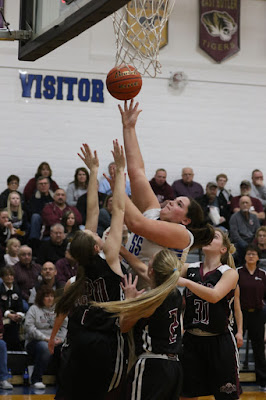 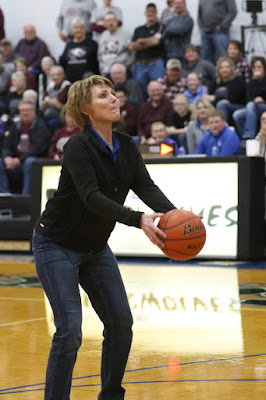 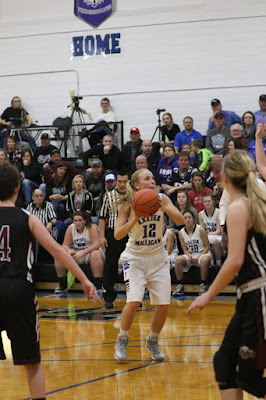 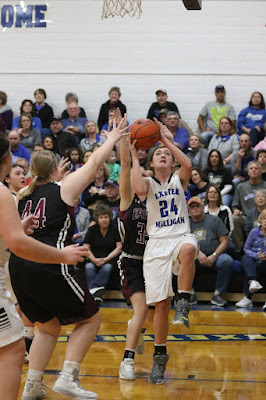 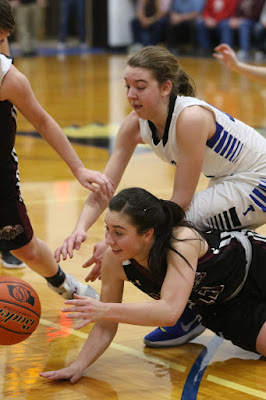 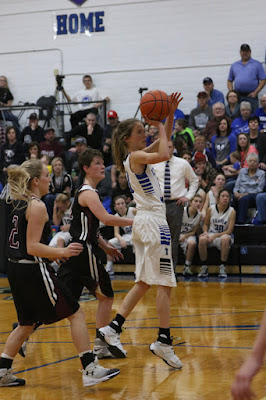 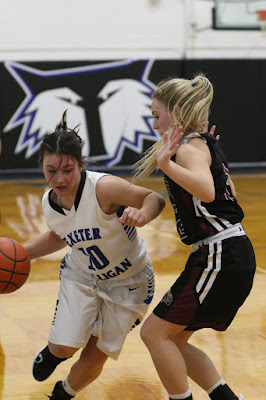 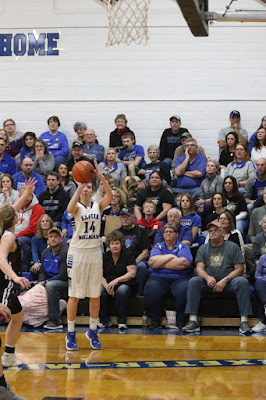 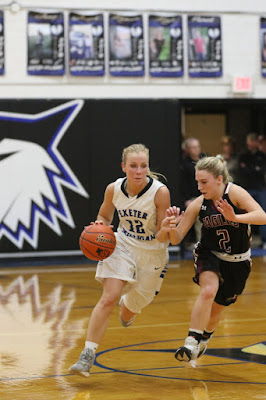