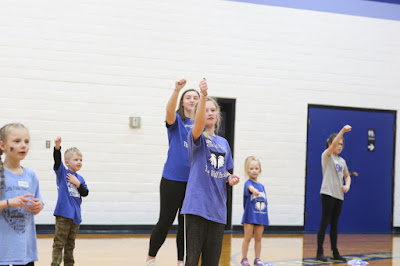 The Exeter-Milligan cheerleaders hosted their cheer camp on Friday February 21 after school inviting girls from preschool through the sixth grade to learn cheers, do crafts and have supper before performing during halftime of the boy’s game. 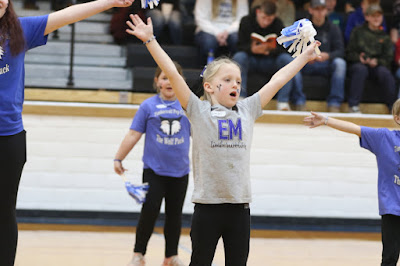 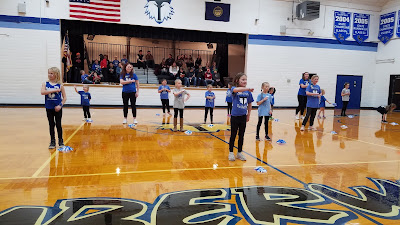 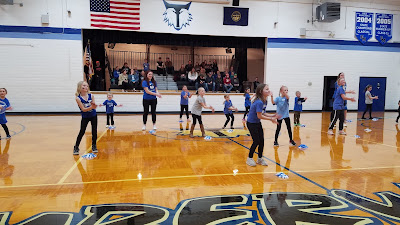 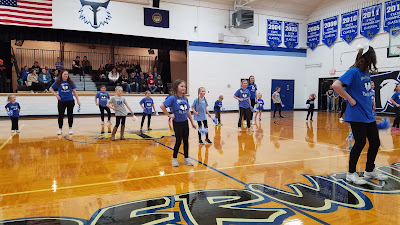 If incumbent weather occurs, the event will be held indoors in the school, please enter the west activities entrance. This event is sponsored by Generations Bank.